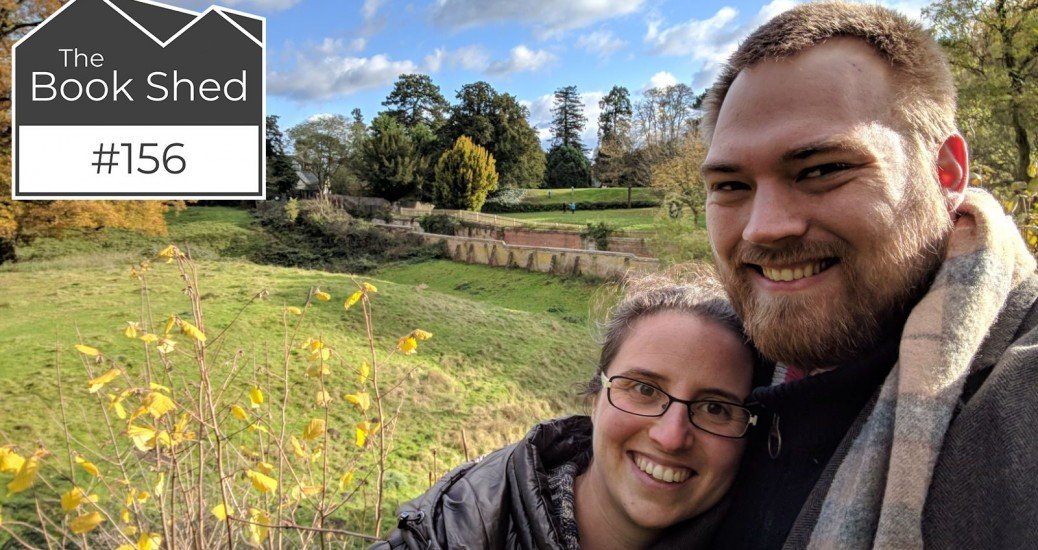 At Graven Hill the very first question I tend to hear being asked of anyone new joining the community is what plot are you at?

This is generally followed by a deluge of self-building questions regarding the construction method, materials, technologies and suppliers chosen to date. Sharing problems and solutions to the build quickly becomes the mainstay of conversation. There’s often little room for getting to know each other initially beyond our builds. So I thought we’d start off with a little piece on who we are and why we’re at #156.

We’re Laura and Oliver, also known as Spanish and Danish in some social circles for reasons that are quite literal. One originally from the sunny atlantic islands in the Gran Canarias and the other from the very windy shores of Jutland (via a very long detour through SE Asia first).

The UK has been our home for two decades, having lived across the south in cities such as Bath, London, Southampton and Bournemouth until moving to Oxford in 2013. We both originally came to study but decided to stay given our enjoyment of British culture, opportunity and tolerance.

Our expertise as a bioinformatician with the university and as an aerospace engineer respectively will hopefully stand us in good stead in dealing with a self-build project! We’ll be joined by a little one in July hopefully so the aim is to get the build done as fast as possible. This was a complete 180˚ from the original plan of DIYing as much as humanly possible. Timing was never going to be perfect, but in the middle of a self-build… that is a whole other level of fun.

As to why we decided to reserve in March 2017 and are only just exchanging now… well both of those are long stories too, so we’ll just stick with the first one for now!

Like most we believe the community here will be unique amongst any other in the UK. It’ll be full of can-do’ers and finishers. Those who aspire for something better than the ill thought out new build developments that barely pass building regs. Not only will it be full of unique and interesting buildings, but it’ll bring together people who are keen in the somewhat different. Who are open to embracing something new. It’ll also bring together fantastic people who are also keen on making something more of the community and pitching in.

For us, this is about the long term. We’re here for those who are investing in their lives, that of their family and their neighbours. Not just in another rental. The facebook group, monthly meetings and the liaison group are all perfect examples of this. If you’ve not reached out I’d implore you to do so, we don’t bite. If you’re worried, just talk self-build shop and you’ll break the ice easy. Chosen build method for an easy in.

On that note: we’d like to get to know you. Stop by for a chat or tea/coffee if you can see anyone around on our plot. Hopefully once we’re complete you’ll stop by for a couple of beverages on our pergola with fireplace instead!

First of all – massive congratulations a new born and new build in the same year! That will definitely help focus your attention, in the best possible way 🙂

I’m looking forward to reading more – you both appeal to my technically minded approach. No detail is too much as far as I’m concerned…

It’s nice that there are builds spread out over the site now – plenty of stop off points for refreshments :p